When things are so annoying,

When there are milestones in life.

The road in life is never straight.

Then I walked away, to face more stories in life.

PS: Although I hate morning peak hour buses, but in the morning, there are always so many stories to see and tell. 😉

And today is the officially first year I joined wordpress! YAYY

“Life is like riding a bicycle. To keep your balance, you must keep moving.”
― Albert Einstein

Recently things that happened in 2013, just made me realised how fragile life is.

Is like tick, once the heartbeat stops, once the brain stops functioning.

And the life is taken away.

Not that I didn’t understood this in the past. But this year really made me noticed it even more than usual.

This year, I have received messages or heard things about people’s death, even though it is in the starting of the 2013.

And I was starting to doubt whether this year would be a good year.

I remembered how excited I was for 2013, hoping that this year would be a better year than last year. But I guess I was wrong.

From the starting of the year, I have already lost my dear beloved uncle.

How nice can this year be, I already doubt so.

From recent news about the Boston attack, from the accidents that have happened and was showed in the news,actor passing on, made me realised in another state of level whereby how precious yet fragile life is.

To the people who left suddenly, without any words said before passing on, all they left were the love for this world and the memories for their precious ones that were left behind.

We can say all as much as we like, as much as we can. We could probably assume things or words that were left unsaid or left behind.

However, yet life goes on.

It could be a hard and tough one.

But it is a road we have to take.

Nonetheless, I sincerely believed that those who left, will never ever want to see their loved one being sad or living a worse life than before.

And don’t give up, live for the ones who are still around.

Don’t ever be afraid because love never dies.

The person could have left, but their love will always be around.

And never give up for the people who you love, and who loves you.

“If during this time, or some other time we were separated, I wouldn’t forget you. I’d recall how many years have passed knowing you.”
― Tomoko Yamashita, Koi No Hanashi Ga Shitai

Didn’t have any inspiration to blog. But got a surprise when I entered my blog!

Thank you for the nomination for these following awards, Joe !

I know the one is over. But I still hope to add to my collections 🙂

So here’s the wonderful awesome people I nominate:

There are still many more awesome ones that I didn’t state here though!!

Thanks for reading and appreciating my work too! 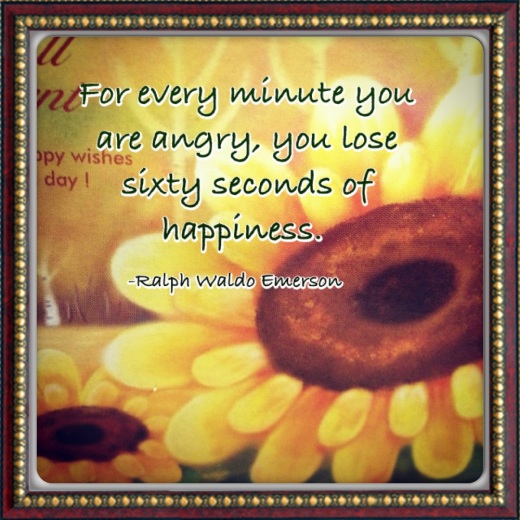 I think all of us have people to thank in our lives.

They could be people whom have helped us in big or little ways in our life.

They could be people whom have done things that have made impact in one’s life.

They could be people who have taught you lessons and allow you to gain experiences in your lives.

It also be little things that have happened in our lives, that we tend to neglect.

Yet those were the ones, that made us grew.

This song is dedicated to the people in my life, that I would like to sincerely thank  which includes:

My family who have always been there for me when I needed it. No matter rain or shine, when I turn back, I will always see them there.  Thank you for showering me all the love and giving a wonderful home that I can go home every single day.

The dear ones who have left my life: Although you have left, I think you are at a even better place and I can’t wish more for you, being happier over there. You will always be in my heart. And of course, in my prayers.

My friends who have always been there to share their life stories with me, giving my life much surprises and happiness.

My readers who have been reading my blog, commenting on it, that I have appreciated alot.

The people who have walked in my life. Maybe some of you, I might not be very close to but still thank you for coming into my life.

Lastly, to friends whom I haven’t met, I guess by the time we met, more interesting things and stories will be told and I’m definitely looking forward to it.

So here, This song is dedicated to all of you:

Enjoy and thank you 🙂

“Quote: “As we express our gratitude, we must never forget that the highest appreciation is not to utter words, but to live by them.”
-JFK

So I realised this is my 9th post about life.

Gah, Life definitely had me thinking every single day.

Too many thoughts that are going through my mind.

After losing another loved one recently and another incident that had happened, it really made me sink into deep thoughts.

The unpredictability of life.

The happy moments we have in life.

The sad moments we gone through in life.

Sometimes, these moments gets to me, and I really felt that it could been cool if we could read our lives like how we read a book, knowing the things we will encounter, knowing the ending of our lives.

Some people told me is scary to know the ending of our lives.
But if we knew, perhaps we could have appreciate our life even more. Perhaps that we could have preparations for things.

Well, I guess all of us rather live our life everyday, anticipating the things that will surprise us everyday.

But remember, no matter what happens,

A smile is our clothes everyday.

And because we have no idea what will happen tomorrow,

Never do something that you will regret.

“Sometimes the questions are complicated and the answers are simple.”
― Dr. Seuss